Your Dusty Groovers are deeply-entrenched Chicagoans at this point, but some of our longest serving players' pre-Dusty Groove roots are in the south suburbs. We personally trawled the shops of probably every well-remembered and nearly-forgotten south suburban record store of the mid 1980s onward -- and we promise to feature some of those on this blog in the near future -- but our visits to the long gone and beloved local independent record stores north, west and northwest of the city were few and far between, making them all the more fascinating to us. Full Cyrkle Records, around 50 miles northwest of downtown Chicago in Crystal Lake, IL, was both a relic of record stores past AND a bellwether for their future from 1979 to 2005.

There's a nice little firsthand history of the store from owner Marshall Kloepfer at fullcyrklerecords.com, which we invite you take a look at yourselves, and we don't want to crib too much from it. But we did reach out to Marshall K for a little more info about what inspired him to make the jump from buying and selling records via auctions, record fairs and collector magazines in the late 70s, to running a local record store that sold both new and used records.

Prior to opening up my record store in 1979  I spent many years buying up
and collecting vinyl. When I got out of the Army in 1967 I began expanding
my vinyl collecting interests. Fortunately, I always had a keen sense of
collectable quality vinyl from rockabilly to bebop jazz. I began selling
mostly vintage vinyl in the 1960's through mail order and music
publications. In the Chicago area, I was one of the first sellers who knew
how to appraise and sell collectable vinyl. I knew a few of the old timers
who understood vintage vinyl and I gained expertise from them. I stopped
selling mail order in the mid 70's when I decided to simply accumulate
thousands of quality used vinyl that I could use as inventory when I decided
to open my store. Months prior to opening my store I contacted many local
record distributors and made arrangements to visit their warehouse and get a
grasp of their inventory depth and general musical knowledge. I purchased
from many different distributors and one stops along the way and eventually
bought direct from many of the smaller indie and import distributors and
labels.

When CD's became popular I gradually began stocking them, but continued to
have my priorities in vinyl. I never experienced any negative sales impact
when CD's became popular. The new CD's I stocked were very specialized
genres, progressive rock, Krautrock, electronic, psychedelic reissues,
industrial, blues, etc. The big chain record stores never stocked most of my
CD titles. I was far too specialized for any of them to have any negative
affect on my business. I was never interested in attracting the type of
music buyer who shopped at the big chains to purchase their mainstream
music. My customer base consisted of many specialized buyers who appreciated
browsing the bins filled with CD's and vinyl they have never seen elsewhere
or had never heard of.

Full Cyrkle had an amazing run and Marshall continues to sell records online to this day, but here's to his local store, run on the smart, focused principles that keep busy, niche-focused urban record stores of the post-millennium going strong, but was incredibly unique in the far-flung Chicago suburbs back in the day. 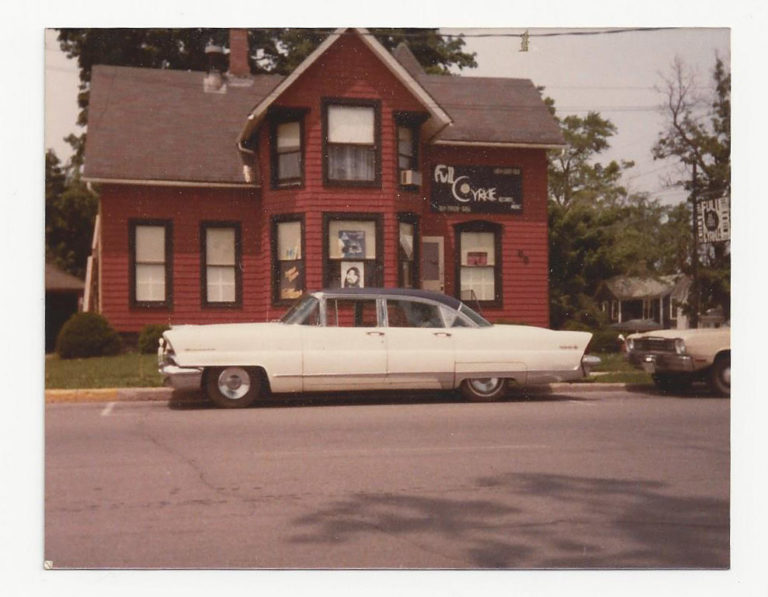 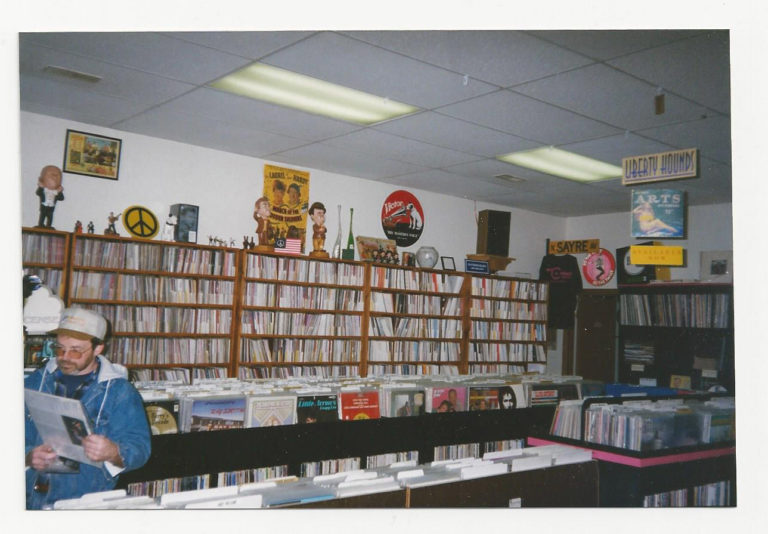